Save for Later
SIMILAR BOOKS Show All
Onsiri Panin 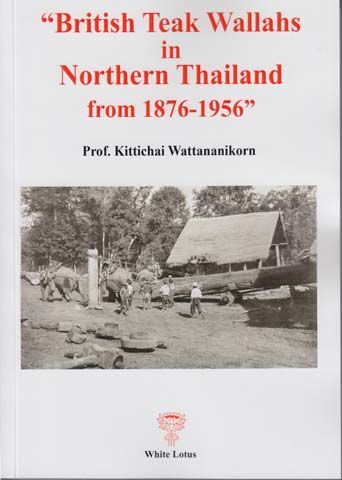 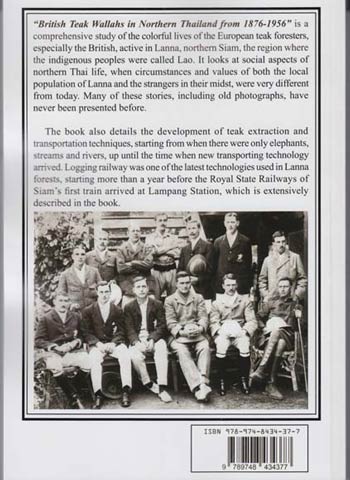 Prof. Kittichai Wattananikorn; “British Teak Wallahs in Northern Thailand from 1876-1956"  is a comprehensive study of the colorful lives of the European teak foresters, especially the British, active in Lanna, northern Siam, the region where the indigenous peoples were called Lao. It looks at social aspects of northern Thai life, when circumstances and values of both the local population of Lanna and the strangers in their midst, were very different from today. Many of these stories, including old photographs, have never been presented before.
The book also details the development of teak extraction and transportation techniques, starting from when there were olny elephants, streams and rivers, up until the time when new transporting technology arrived. Logging railway was one of the latest technologies used in Lanna forests, starting more than a year before the Royal State Railways of Siam’s first train arrived at Lampang Station, which is extensively described in the book