Naypyidaw: The New Capital of Burma

Siam and the Siamese

Civil Servant in Burma, A

Thousand Miles on an Elephant in the Shan State, A 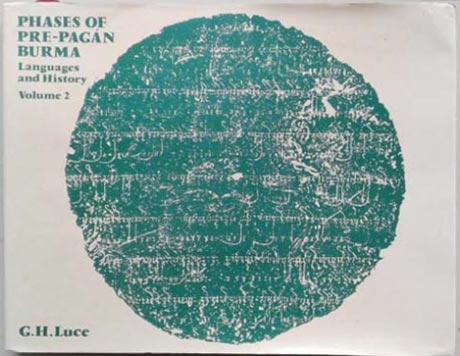 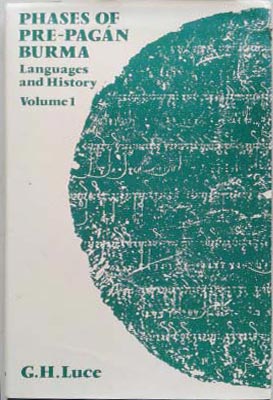 This work presents what is known or can be conjectured about the history and identity of the people inhabiting Burma before the period coveredâ€”by the authorâ€™s Old Burma-Early Pagan. Luce bases his conclusions on references in written sources such as the Chinese histories and the Burmese chronicles and in inscriptions, and upon his own researches into the unwritten languages of the tribal people of the area, conducted over a period of forty years until his death in 1979. The linguistic material is tabulated in twenty-six comparative word charts. One hundred plates of inscriptions and archaeological items, some destroyed or badly damaged since the photographs were taken, illustrate the cultures and languages described. Luceâ€™s views on the origins and early history of Burma and its peoples, which have been described by a historian and former colleague as â€œdaringâ€ and â€œrevolutionaryâ€, have not always been accepted without reservation by other scholars, but are invariably stimulating and cannot be ignored by anyone interested in the early history of Burma. Less controversial, and indeed in many ways unique, is Luceâ€™s contribution to the comparative linguistic history of the area. The recent upsurge of interest among linguists, especially in the United States, in the Sino-Tibetan languages in general and in Tibeto-Burman languages in particular, has already resulted in demands to consult Luceâ€™s unpublished notes and papers. The publication of such an important collection of his language material will be widely welcomed and is bound to make a major and lasting contribution to this growing field of interest.