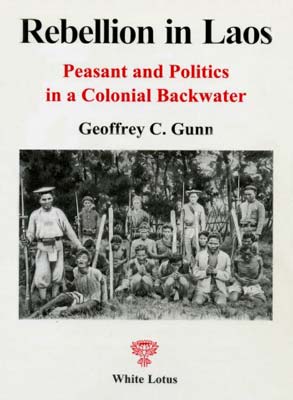 The book examines two interconnected themes. First, the incorporation of Laos into a colonial-capitalist system of surplus accumulation; and, second, the rebellious and non-rebellious responses of the majority and, particularly, the minority peasantry of that country to the fundamental changes in their moral, social, political and economic order. Both areas of exploration are explained with reference to the general phenomenon of world-historical expansion.