Shan Conundrun in Burma, The

Undeveloped State: the Study of Modern Burma's Politics, An

Industrial Development and Reforms in Myanmar: Asean and Japanese Perspectives

How to Defend the Defenders? 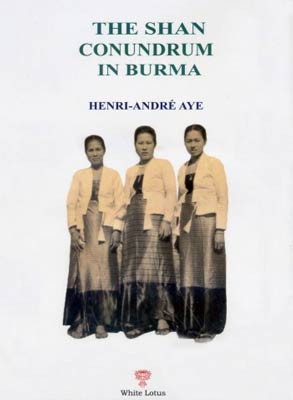 Shan Conundrun in Burma, The

The Shan Conundrum in Burma is the personal account of historical and political events over a span of sixty years from 1940s to the early 2000s. The author, a son of the Shan politician Namkham U Htun Aye who had served as Member of Parliament, state minister, and head of Shan State from the late 1940s until the mid 1970s, recounts what had happened during the tumultuous years in which his father was politically involved. Blessed with a keen interest in current affairs, Henri-André Aye reveals the racial and political problems the country is facing currently in lively anecdotes and astute observations.