Save for Later
SIMILAR BOOKS Show All
Viollet, M. H.

Social Laws of Qoran, The

Adventures of Jamil, the 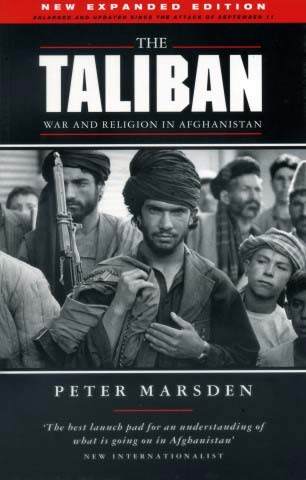 War and Religion in Afghanistan

This book explores the factors leading to the Talibanâ€™s rapid rise to military and political dominance, the cultural conflict between Western thinking and the Talibanâ€™s interpretation of Islamic values and the geo-political context of conflict in the region. This is an extensively updated and expanded edition of the authorâ€™s previous book, The Taliban, taking into account the wholly new context in which Afghanistan and its people find themselves in the wake of the terrorist bombing of the World Trade Center in New York on September 11, 2001.