Save for Later
SIMILAR BOOKS Show All
The Association for Asian Studies, Inc. 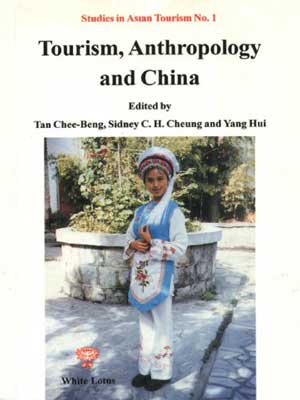 These conference proceedings bring together sixteen ethnographic case studies on tourism in China and elsewhere by Chinese and non-Chinese scholars. While Yunnan is a particular focus, tourism in Guizhou, Hong Kong, and Macau are also studied. A number of papers deal with ethnic tourism and conservation, and major anthropological perspectives on the study of tourism are also presented. An important aspect of China’s economic development over the past two decades, tourism has had a major impact on local economies and socio-cultural development, topics insightfully pursued here. The volume makes a major contribution to the study of ethnic tourism, an activity closely intertwined with representing ethnic minorities, their interaction with the state, as well as their management of marginality, modernity, and globalization.