Life of A Burma Sureon, the 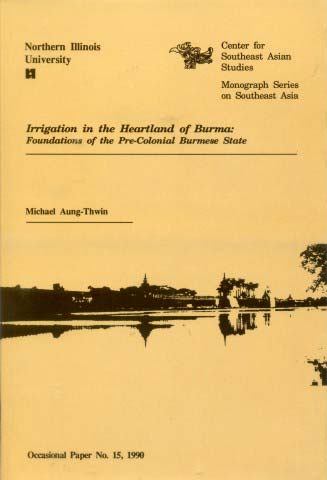 Foundations of the Pre-Colonial Burmese State, Occasional Paper No. 15, 1990

For much of the monarchical period, the most stable component of the pre-colonial economy of Burma was the production of paddy in the irrigated plains of Upper Burma in what is commonly known as the dry zone. Virtually all known dynasties in Burmese history since the last two centuries of the first millennium B.C. have acknowledged that reality by establishing their capitals in, and therefore basing their political existence on, these areas watered by perennial tributaries of the Irrawaddy.